19 November, 2019The theme for the Africa Industrialization Week 2019 is: Positioning African Industry to supply the Africa Continental Free Trade Area (AfCFTA). And unions are calling for the agreement to include workers’ rights and decent work.

The AfCFTA has a market size of 1.2 billion people, a GDP of US$3.4 trillion, and potential to boost inter-African trade by over 50 per cent. The agreement came into effect on 30 May when 22 countries submitted ratification documents, and the second phase began at the African Union (AU) meeting in Niamey, Niger with offices being opened later in Accra, Ghana. The AfCFTA’s instruments are rules of origin, online negotiation forum, monitoring and elimination of non-tariff barriers, digital payment system, and African Trade Observatory. Trading is scheduled to commence in July 2020.

The AfCFTA is one of the industrial policies of the AU which complements the African Mining Vision and the Third Industrial Development Decade for Africa.

Based on the Africa Industrialization Week theme, IndustriALL Global Union in line with its congress resolutions says: “All trade agreements must include binding and enforceable clauses on labour, union and social rights […] All signatories to trade agreements must ratify and fully implement the International Labour Organization’s fundamental conventions and other essential norms and standards.”

“Alternative trade and industrial policies are key to industrialization. The AfCFTA as a trade policy should be innovative, inclusive and sustainable, and be guided by the developmental needs of the African countries to enable them to meet the UN sustainable development goals. The policies must also promote decent work and create jobs. The abuse of workers’ rights in global and African supply chains must be brought to a halt through the agreement.”

Further, the AfCFTA must protect enforceable industrial relations and international labour standards that most countries have already included in their national labour laws and legislative frameworks. The implementation of the agreement must also be democratic and transparent unlike earlier negotiations that excluded unions and civil society organizations.

“Going forward, we propose that unions be involved as they have the industrial expertise and the political support of the working class. Unions are better placed to deal with complex labour and trade issues.”

Some countries have expressed fears of goods being dumped in their economies. Therefore, in implementing the AfCFTA it should be considered that African countries are not the same level in size and complexity. This means, for instance, that smaller economies should retain policy spaces and the right to regulate to benefit the poor and protect vulnerable industries. Further, the free trade area should promote digital policy tools that focus on regulations governing ownership, access and data sharing. 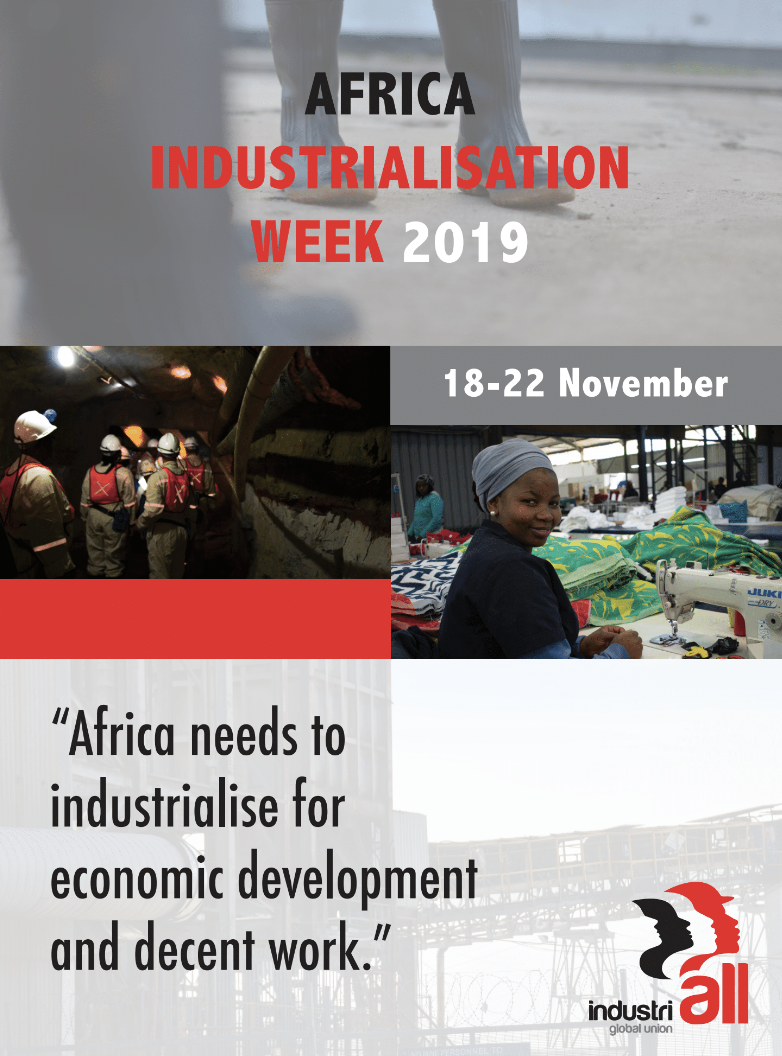