Just Transition builds a fair and equitable pathway to a sustainable future.

What do we mean by "Just Transition"

To reach net zero and avoid the worst consequences of climate change, the world economy will have to be entirely remodeled: our energy systems, transport methods and supply chains will need to be rebuilt from the ground up. We are facing an unprecedented shift – the end of the age of fossil fuel, and the beginning of a new age that is yet to be defined.

For workers and their unions, this is both an opportunity and a threat: unless we act, the consequences of climate change and of decarbonizing the economy will fall disproportionately on those in poverty or insecure work, those in carbon-intensive industries, and those in fossil-fuel dependent countries. Inequalities of gender, racial, age and geography will worsen.

Unions need to play an active role in the transformation of the global production system: it is better to design your future than have it imposed on you.

If we act we can win a green reindustrialization of the world, with the creation of millions of secure union jobs, delivered through social dialogue at the highest levels. And in the process, we can build a better world, with safer, cleaner jobs that address racial and gender inequalities.

Our work on Just Transition 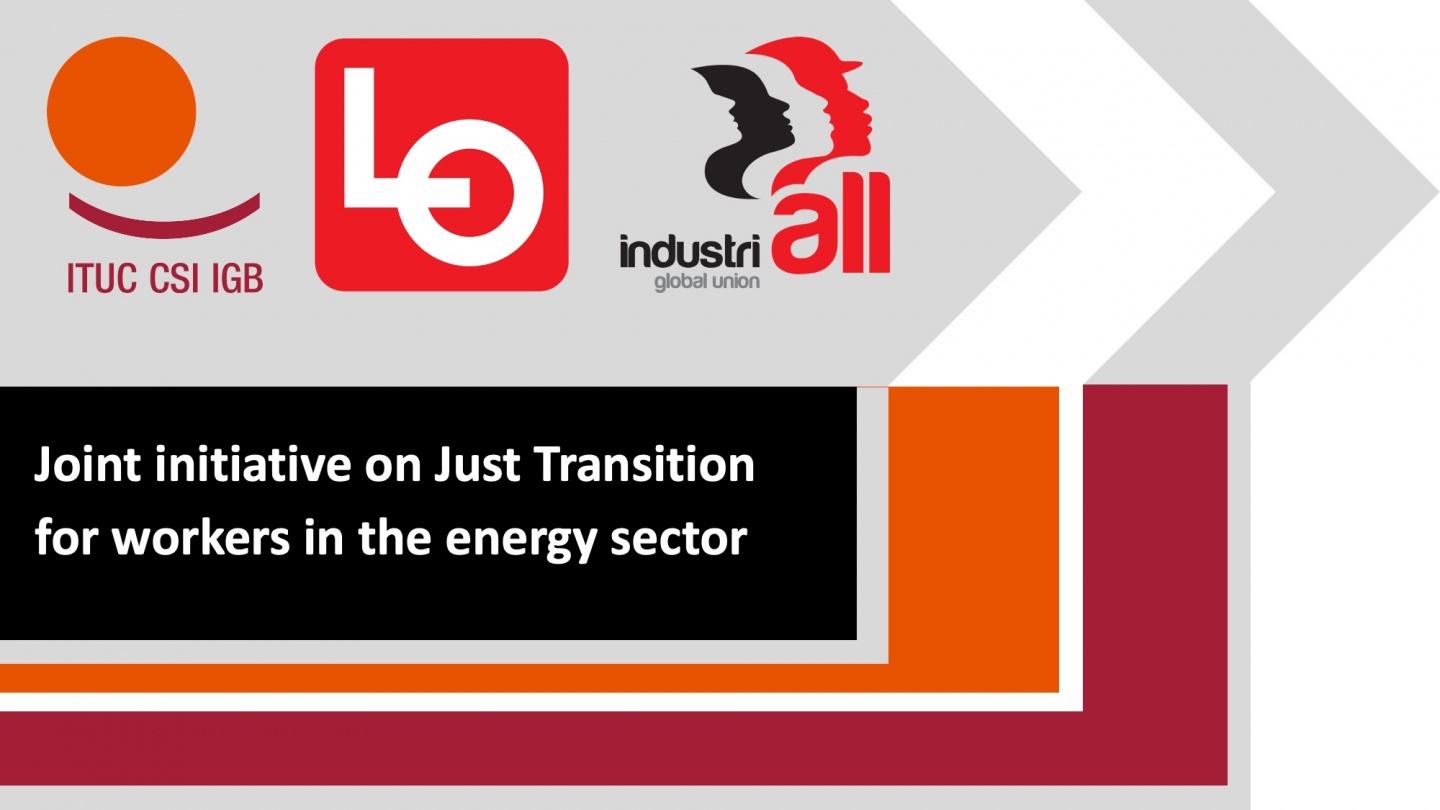 Launch of initiative for a Just Transition in the energy sector 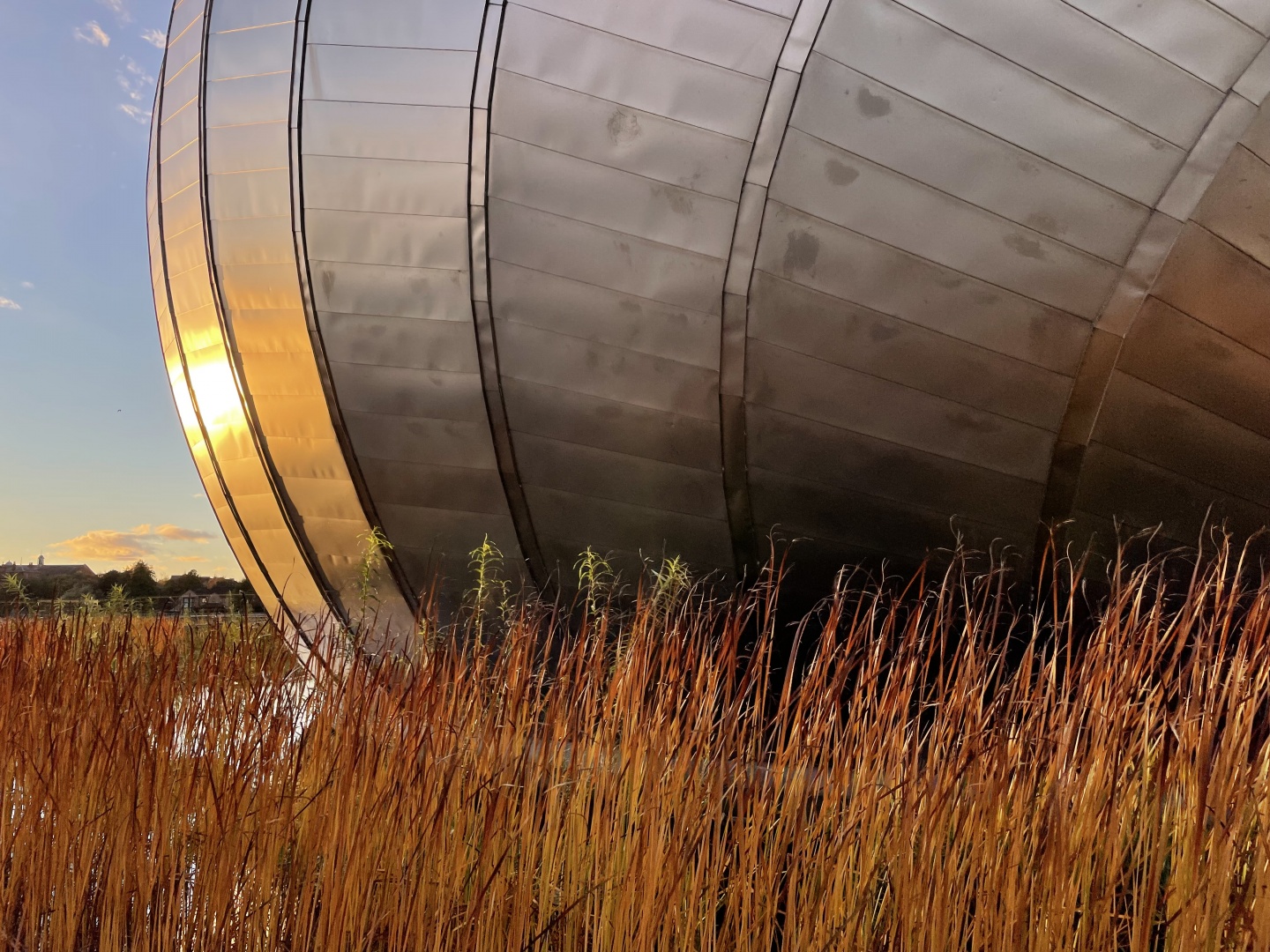 What happened at COP26 , what does it mean for workers?

A gender-transformative and inclusive Just Transition 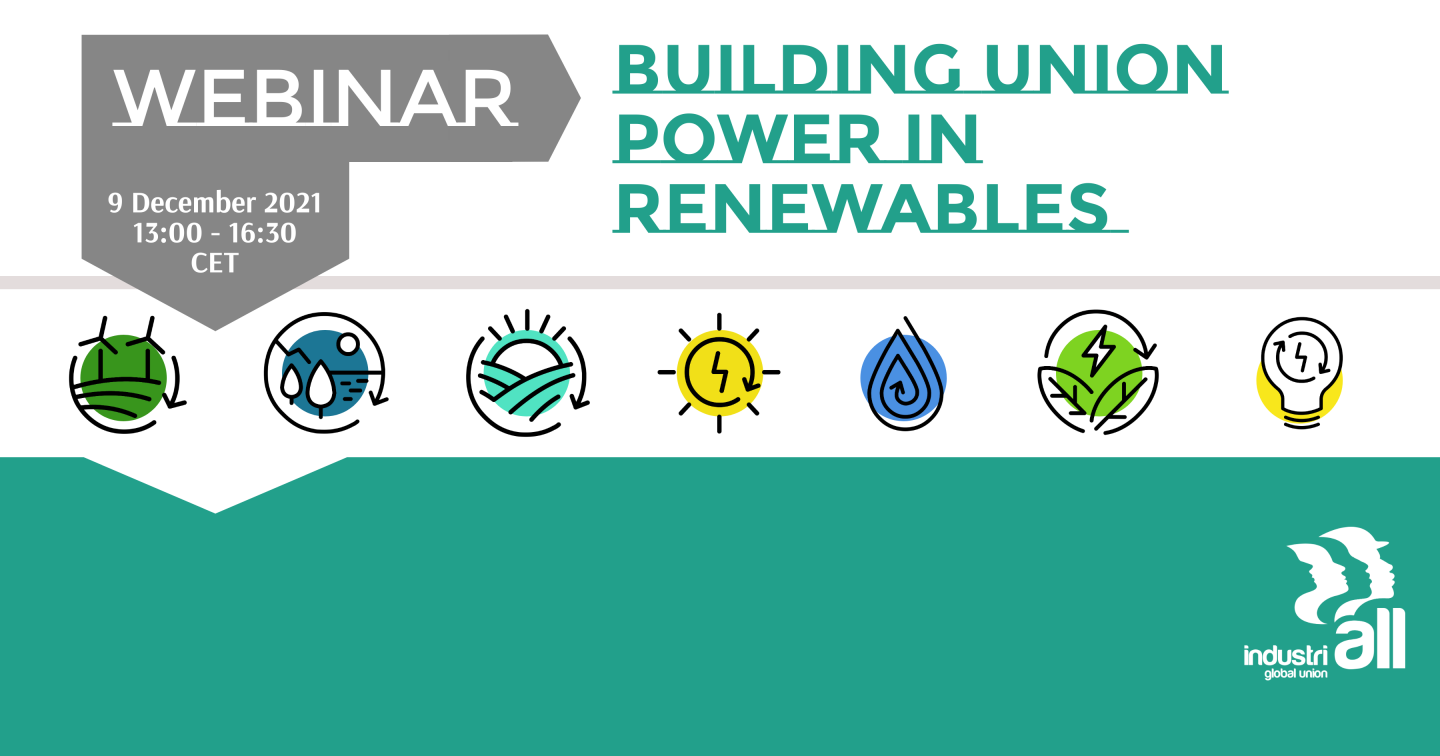 What are union Just Transition demands?

A Just Transition requires an array of programmes that will provide an optimistic future for all workers, especially for those in the industries impacted by decarbonization or by the introduction of new technologies. A Just Transition programme must be an all-encompassing, flexible and integrated approach to helping workers, their families, and their communities. Just Transition requires reimagining the entire economic system, not simply handing the keys to the decarbonization efforts to global corporations seeking to continue maximizing profits over the interests of workers and their communities.

COP and the transition process

Global efforts to mitigate the effects of climate change are managed by the Conference of the Parties (COP) of the United Nations Framework Convention on Climate Change (UNFCCC). The Parties are the 197 countries who are signatories to the UNFCCC. They are working together on a global, multilateral agreement to tackling climate change. The first meeting of the UNFCCC was the Rio Earth Summit in 1992.

Governments develop climate plans – Nationally Determined Contributions (NDCs) - to reach net zero by 2050, after committing to do so as part of the Paris Climate Agreement at COP21 in 2015. Net zero is the point at which global warming stops because greenhouse gases entering the atmosphere are balanced by those being neutralized.

In 2015, at COP21, an important goal for workers was achieved; Just Transition was included in the preamble of the Paris Agreement. In 2018, at COP24, the Silesia Declaration was adopted confirming the need to tackle environmental, social and economic problems in an integrated manner.

ILO principles on Just Transition specify that Just Transition plans need to be integrated into NDCs with the active contribution of trade unions and other social actors.

Read more: UNFCCC: Just Transition of the Workforce, and the Creation of Decent Work and Quality Jobs

The most important UNFCCC event is the annual COP summit. In 2022, COP27 will take place in Sharm el Sheikh, Egypt.

What to expect from COP27

Who will pay for Just Transition?

Climate finance will be a major area of discussion. How will we fund Just Transition – through grants or loans? Will conditions be attached? Just Transition should be funded through grants from heavily polluting countries. Developing countries receiving grants should not be forced to privatize or forced into contractual relationships to buy particular solutions. Grants should be used to support local industry and create good jobs.

Another major part of the negotiations will be on funding and reparations for loss and damage caused by climate change. The greatest cause of climate change is industrial production in the Global North, but the Global South will be impacted more. How can we ensure that those who caused the crisis pay for it?