The situation for workers in Myanmar has drastically deteriorated since the military coup in February 2021. Most unions are banned, and many workers who were once protected by collective agreements have been fired and replaced by casual workers with no rights.

"Due diligence is not possible in a country ruled by a military regime and where unions cannot operate."

IndustriALL supported the sanctions call at its Congress in September 2021, asking multinationals doing business in Myanmar to take immediate action to cease their operations, divest, stop placing new orders, and halt business relations in the country, as part of a campaign of comprehensive economic sanctions against the military junta.

Together with industriAll European Trade Union, IndustriALL are calling on the European Union to take stronger action against the military junta in Myanmar, including the withdrawal of Everything But Arms (EBA) trade preferences.

IndustriALL believes that the strategy to isolate the military junta diplomatically and economically is the most effective way to bring peaceful change to Myanmar. The campaign for sanctions will intensify and increasing pressure will come on companies that continue to operate in Myanmar. 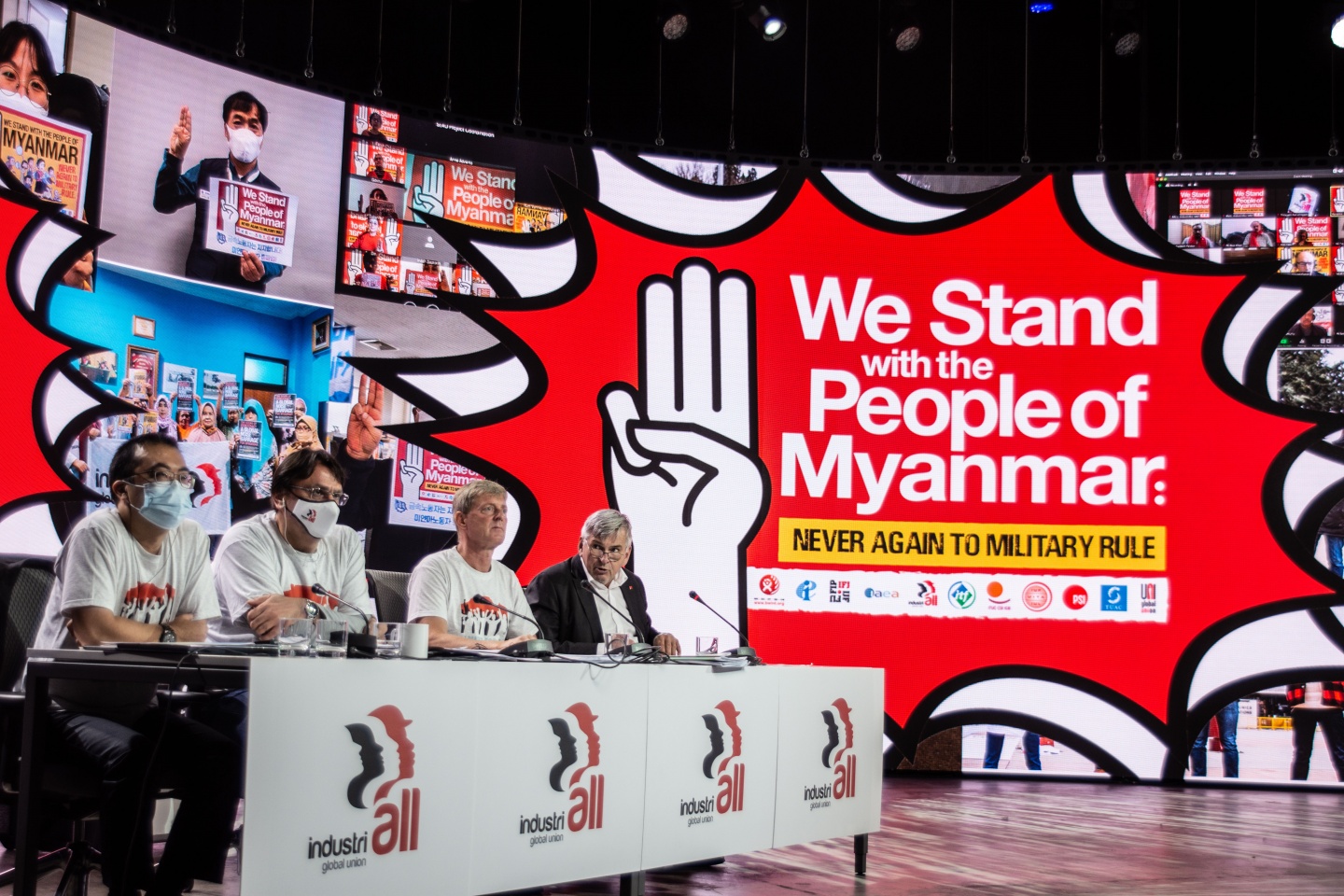 Comprehensive sanctions on Russia: why not Myanmar? 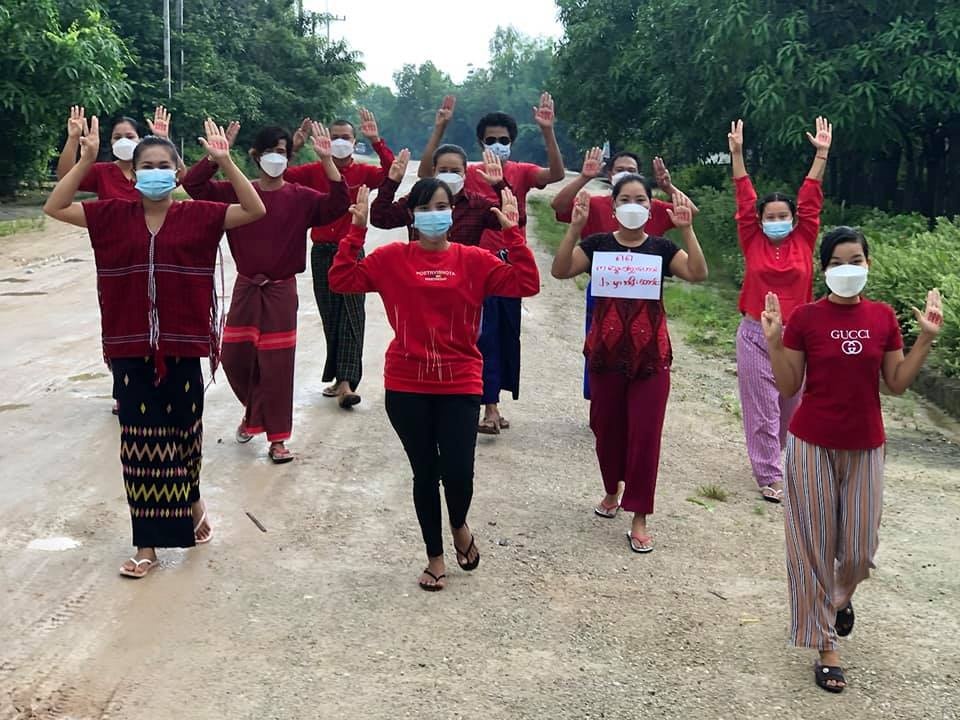 IndustriALL calls on companies to divest from Myanmar